Cassie went to school, but she refused to speak to anybody. Even her best friends were ignored. Ronnie was really worried about her. Cassie was always such a happy person. Even during the break-up with Peter she seemed to take it very well and was looking forward to the date with Wayne. Ahhh, Ronnie thought, the date with Wayne. It still hadn’t happened and her friend was beside herself. She became attached to him despite the warnings that he was trouble and now that he was ignoring her she wanted him even more. Ronnie didn’t know what to do about her friend.

Today was one of the few days that Cassie had not done her homework. The teachers were puzzled when the usually bubbly teenager sat and just stared out the window. This was not like her.

Mrs. Benton called down to the guidance department to ask advice about Cassie. Should she intervene or let it go for now?

Cassie was called down to the guidance department to Mr. Farrell’s office. She glared at her teacher on the way past her desk and out of the room.

“Come in Cassie and have a seat,” Mr. Farrell said. He noted that the usually smiling teenager had her arms crossed and sighed heavily. She narrowed her eyes at Mr. Farrell and just stood in front of his desk. Normally Cassie would sit down and they would talk. He could see that today’s meeting was not going to go that way.

“What do you want, Mr. Farrell?” She asked in a sharp tone as she started to tap her fingers on his desk.

“Cassie I can’t help if you won’t tell me what is wrong. Mrs. Benton is worried about you and said that you had not done your homework and that you were just sitting there staring out the window. She didn’t know what to do. You are always so happy Cassie and now something is obviously wrong.”

“I told my mother this morning that I didn’t want to talk about it and that includes you and Mrs. Benton. None of you can help. There is nothing to talk about. Can I go now?”

“Cassie, no! Please sit down this minute. I don’t want to have to call your mother or suspend you, but this behavior is not appreciated or acceptable.”

Cassie ignored him and stood there waiting for a reason to run. She was frustrated and didn’t know how to deal with her frustration. He was right about one thing. This was definitely not her normal behavior and she didn’t know what to do and what her choices were. She didn’t want to be suspended, whether it was in school or out of school. She needed to talk to Wayne. Maybe he could help her.

“Cassie, is there someone you can talk to? I am trying to help you here. I am about to call your mother. Maybe she can help me with this situation. Does she know what this is about?”

“Look Mr. Farrell, I don’t think any of you can help me with my current situation. I don’t know what exactly is wrong myself.”

Mr. Farrell called Mrs. Jones. “Mrs. Jones, I have Cassandra in my office right now. The teacher couldn’t communicate with her and she is refusing to talk to me as well. Do you know anything at all about this situation?”

Cassie finally sat down. Her eyes were narrowed and she wouldn’t look at him. She sighed again and then stood up and started pacing.

“Wayne?” Mr. Farrell looked at Cassie and saw the color drain out of her face. Ahh we are getting somewhere. “Thanks, Mrs. Jones. I still might have to suspend her if she doesn’t start doing her homework or participating in class. This is not like Cassie at all.”

Wayne was facing burnout. He had never met the likes of Cassandra Jones. She continued calling. The phone would continue ringing until it ran out of minutes unless he added time to the phone. He doesn’t remember meeting another girl like her. He wanted her to stop calling him and just go away, but part of him was intrigued with the beautiful blonde teen. What should he do? He knows getting involved with her would be a mistake and one he would have to pay for if he didn’t end it soon. He fingered the bottle in his pocket. He had used it a few times, but preferred to flee while he still could. He really liked living in Angel’s Cove although the house was rented, it did have a basement that he could use if necessary.

The phone on the couch rang and he debated on whether to answer it. He just didn’t know what he wanted to do. Cassie had made quite an impression on him and he couldn’t let that happen. 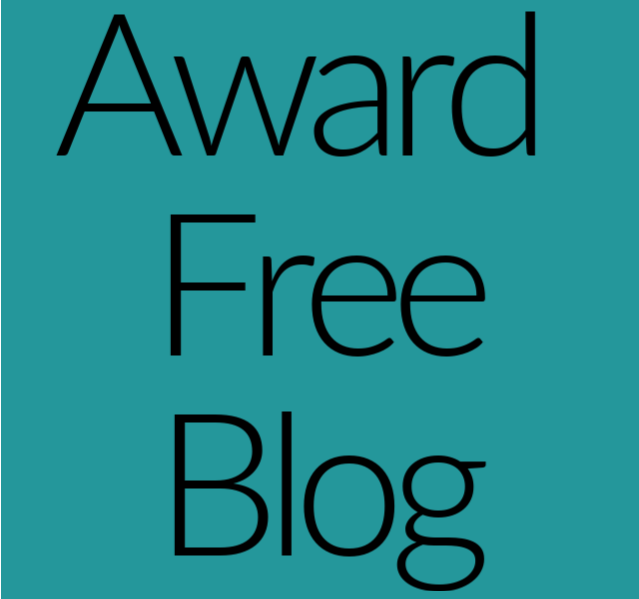